Talking Points:
– Guiding principle: You must do something!
– Fasting growing illicit crime. exceeded arms, exceed drugs soon.
– 150 billion a year business. 150 billion is more than Amazon, Nike, and Star Bucks combined.
– California is number 1 state for reported human trafficking cases.
– FBI: California highest number of child exploit cases. San Fransisco, LA, and San Diego, 3 of the top 10 child exploit cities.
– Orange county: one of the highest sex tourism destinations, world wide; partly due to the Anaheim convention center.
– Story: Two gangs that joined together to run a prostitution ring out of a hotel. Girls being recruited directly from schools.
– Story: Girl recruited to be a model and they was trafficked.
– It is in our community, in our back yard, and in our drive way.
– Look for warning signs with your kids: hyper focused relationship, hear a lot about someone you have never met, etc…
– Know what they do online.
– People who are being trafficked do not know they are being trafficked.
– Traffickers have to stop and eat like anyone else. Train the people that work at these stops what to look for. 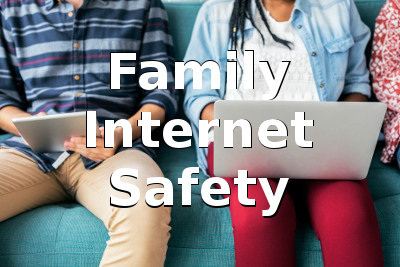 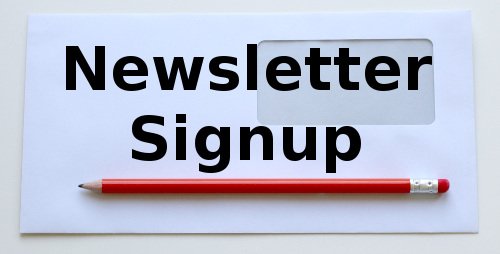 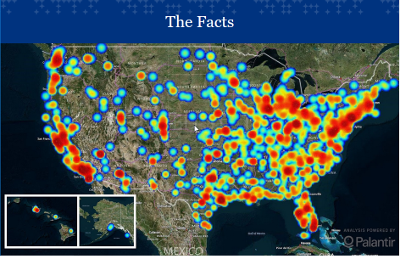